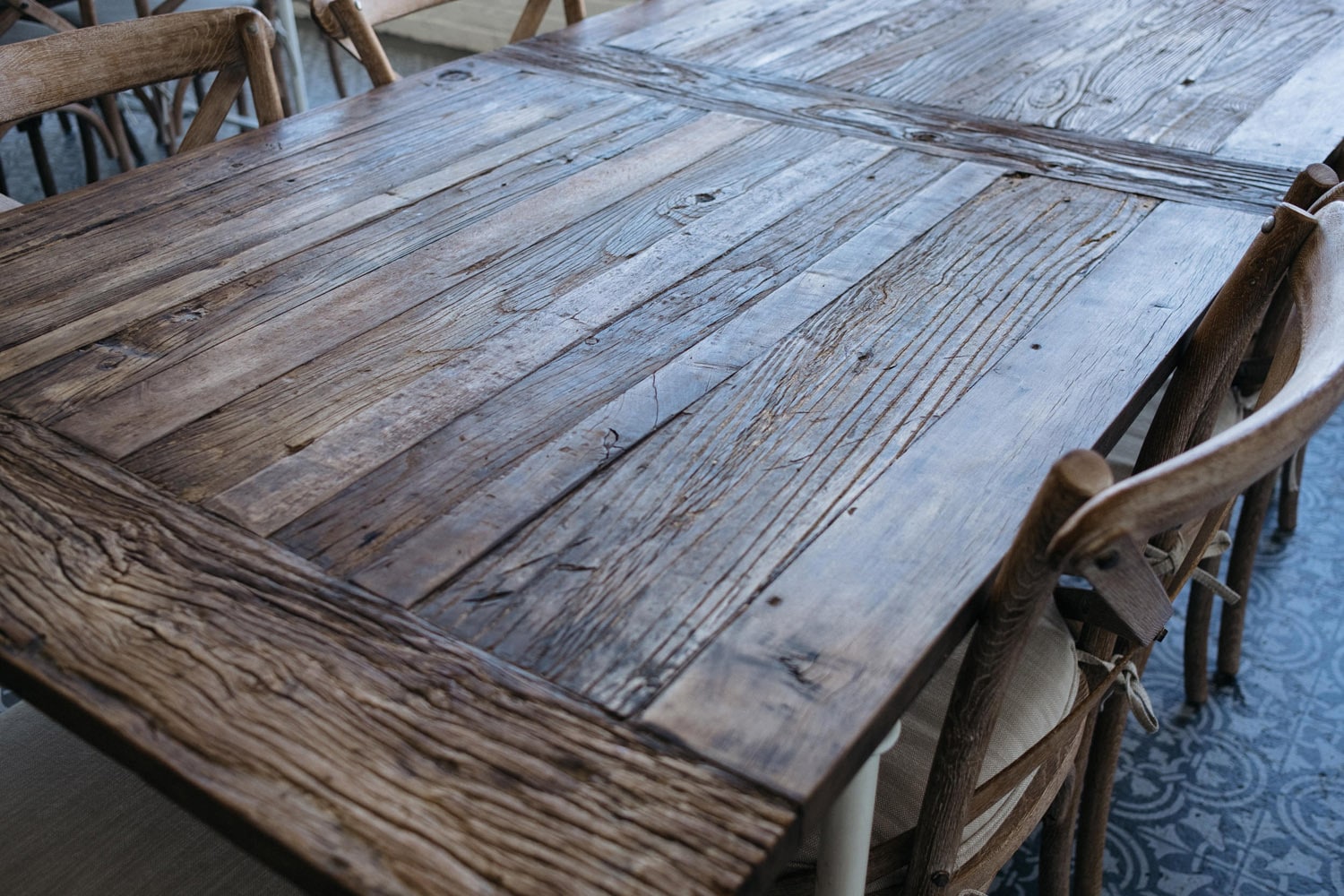 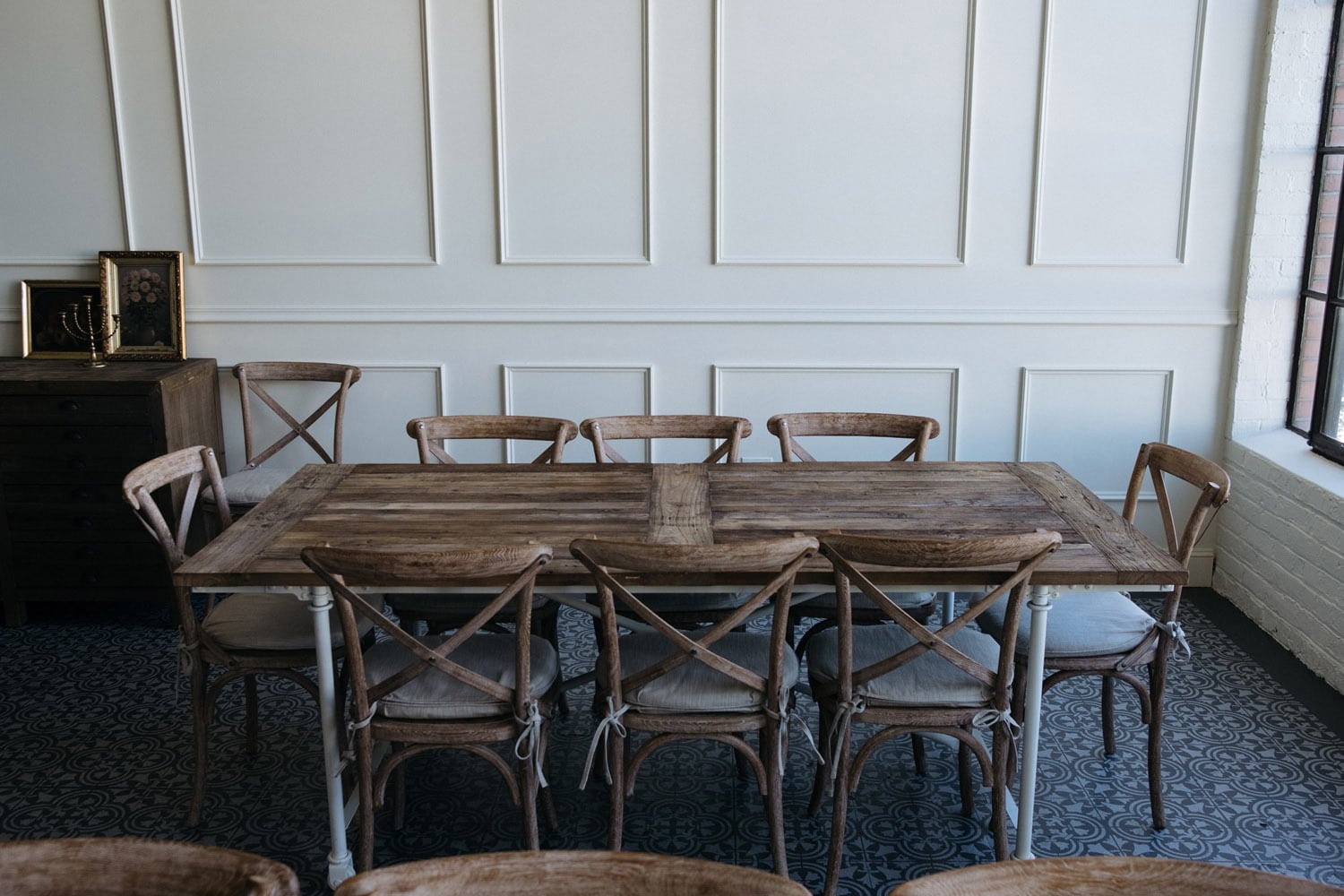 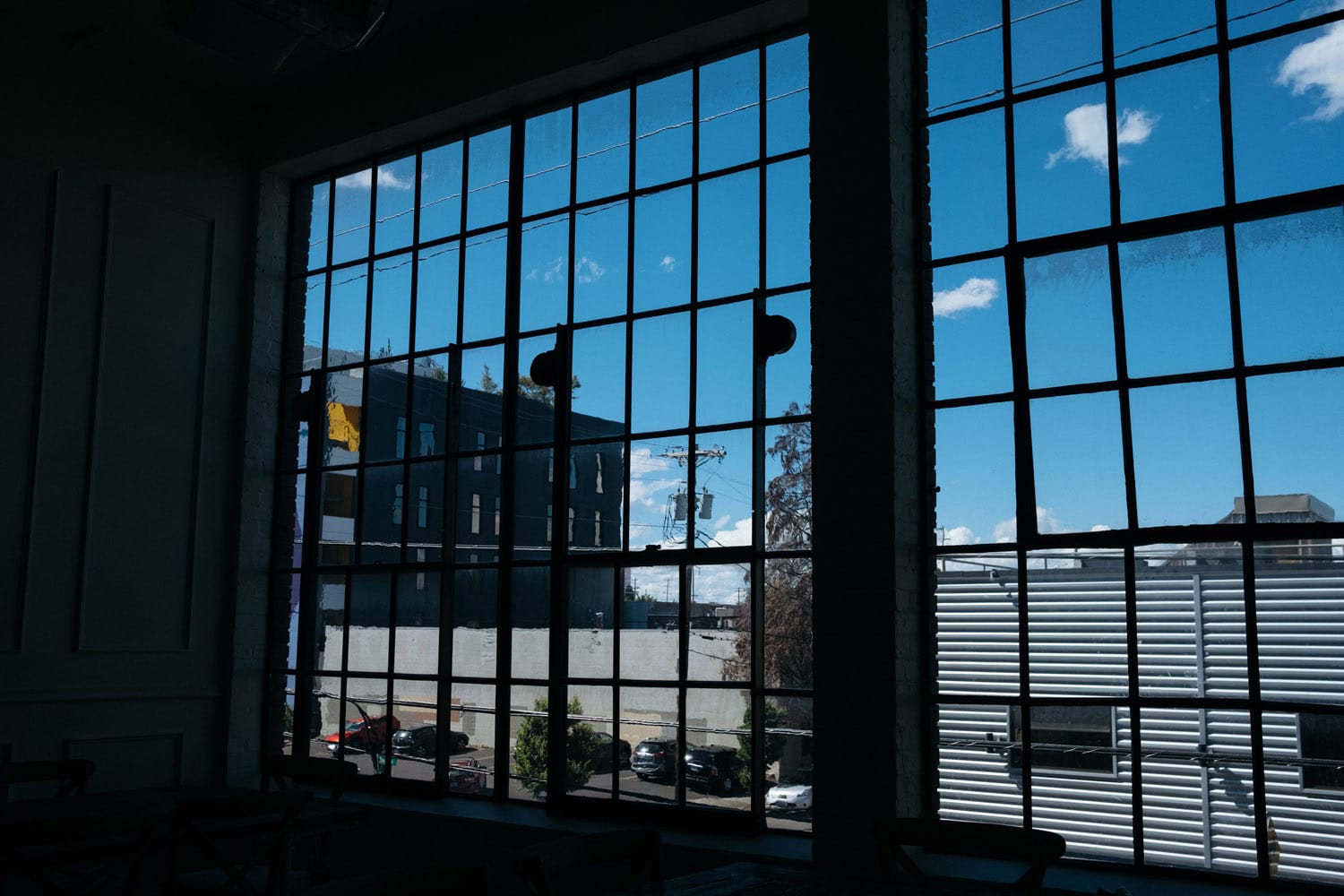 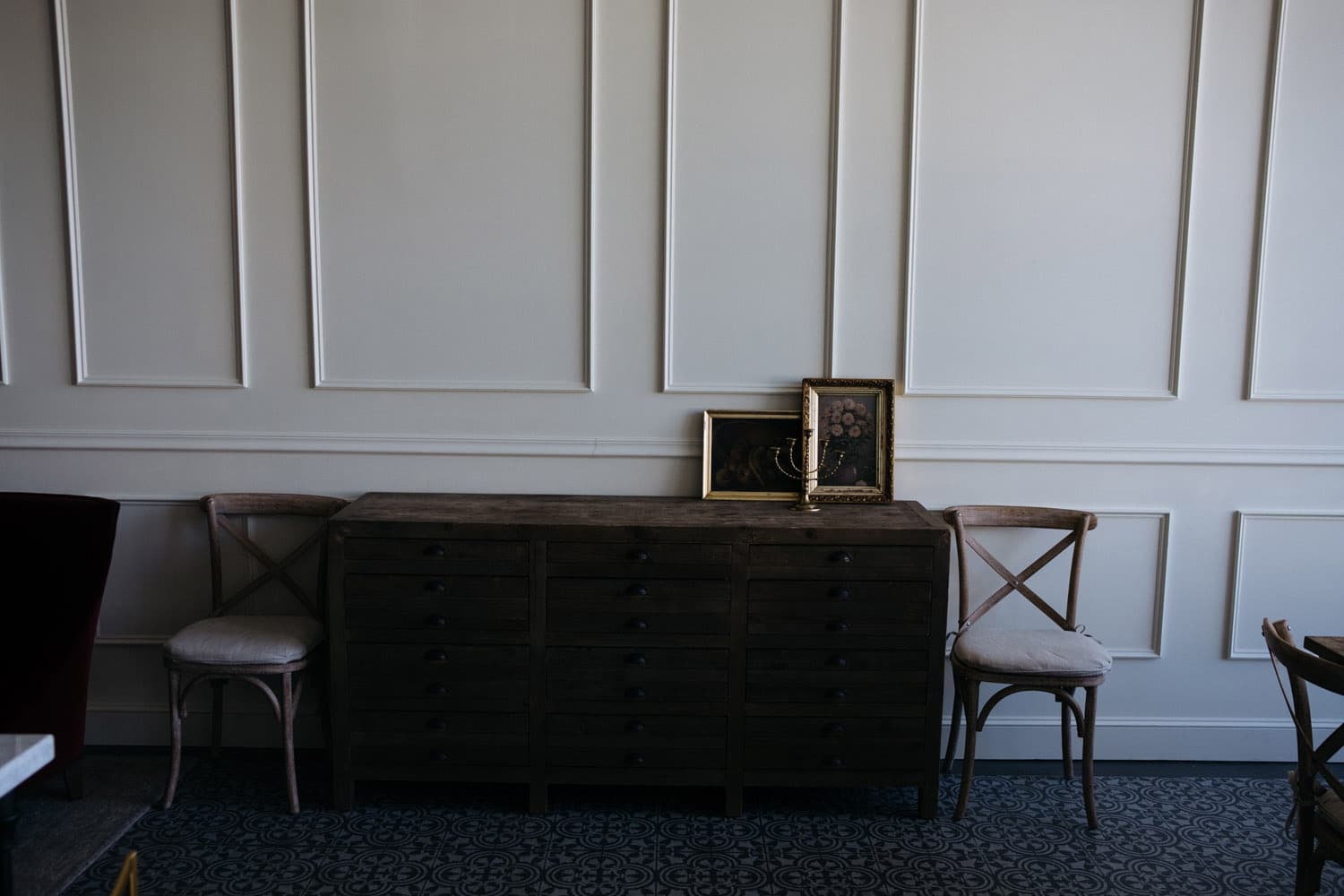 Nestled in The Ford Building, a 100-plus-year-old warehouse in Portland, Oregon, is a space that could easily be referred to as, “The Instagramer’s Dream”, but is better known as, “Tendue”.

The space is highly versatile – functioning as a unique wedding venue for a smaller sized guest list, or for intimate parties/events – the perfect spot for a baby shower or bridal shower.  Tendue also serves as a place for photo shoots, workshops, galas, or corporate events.

Owned by partners Danielle and Jacob Firle, the space has been open for about a year and a half, with the vision for Tendue to be, “a space that evokes an appreciation for the moment, inspires creative thoughts and connects our community”.  Danielle, who is both an event designer and an interior designer, utilized her skill set to blend more feminine Parsian-inspired textures and tones with the warehouse structure – taking the time to lay down the popular patterned textiles on the floor of Tendue one at a time.

The fully furnished space can only be described as breathtakingly-aesthetically pleasing – with plenty of natural light beaming from large north-facing windows to illuminate the two chandeliers hanging from the high ceilings and highlight the white walls, which include clean cut custom moldings installed by the duo themselves.  A tall wooden wall with cascading luscious greenery serves as both a functional room divider and a stunning backdrop in contrast to the walls.  Accents such as a set of purple velvet chairs, restored wood barn tables and wooden chairs, and a gorgeous inventory of dinnerware, among many other offerings, make it authentically personal to each group that utlilizes the space.

In addition to weddings and gatherings, Jacob explained that Tendue also partners with other local creatives and organizations to do styled shoots or dinners.  The Firle’s even occasionally offer open studio time at Tendue, which Jacob describes as, “A hub for people doing things they’re passionate about”.  Through our conversation with him, we could tell there was so much passion infused into the curation of Tendue, a space that can rightfully be described as, “both inviting and interesting”.

As a group, there’s no denying we all felt a strong sense of excitement and jolt of creative energy after viewing Tendue.  I did not want to leave!  The unexpected gem in this warehouse is filled with endless possibilities for small weddings, events or gatherings, and we all hope to have the opportunity to return! This could definitely be your choice as a wedding venue in Portland Oregon.